Are Parasitic Loads Impacting Your Fleet's Battery Life? Here's How to Tell

What Are Parasitic Loads?

Parasitic loads are any system connected to your battery that draws power when you don't need it to. In fleet vehicles, this can range from a phone being charged in the cab to lift systems, whose own batteries constantly draw power. As fleet vehicles have become increasingly complex and reliant on electronics, the more they draw from the battery when the vehicle is shut off.

In extreme cases, a parasitic load can drain a battery completely, wrecking battery life and making recharging difficult. Even something as simple as a forgotten phone charger in a vehicle over the weekend can mean a dead battery awaiting your fleet on Monday morning. But even if it never quite gets that far, it's still a problem over the long term, as more demand on the battery will mean more charging and less useful life. So finding, and getting rid of, parasitic loads should be a priority. 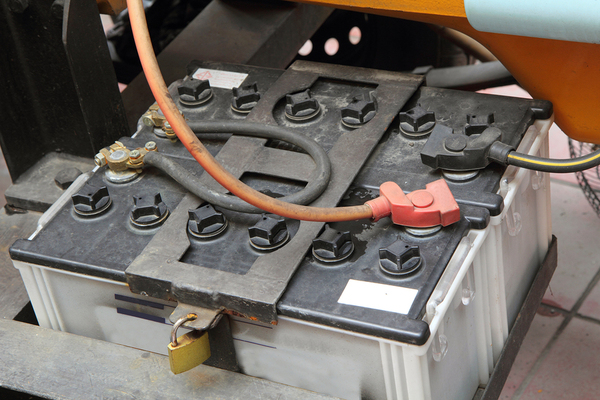 How Do I Find Them?

Finding a parasitic load, fortunately, is fairly simple. First, consult your fleet mechanics and your manuals. Remember, there are electronics in any modern vehicle that will draw a small amount of power, and that's been engineered in and compensated for. Oil pumps, for example, are considered a necessary parasitic load in many vehicles. Many of these will likely have their own battery power that's charged off the alternator, but some may not, so determine what a standard draw from your battery will be.

Next, shut down the vehicle and connect an automotive electrical multimeter to the negative terminal of your battery and to the wiring of the vehicle itself. If you're still drawing voltage, then you've got a parasitic load.

Once you know that you've got one, start evaluating the vehicle to see what might be drawing from the battery. Start with the cab; look for USB chargers, coolers, GPS units, and other items that might still be connected to a power source and drawing energy unnecessarily.

Next, look at your vehicle's systems. Remember that sometimes this can be an automotive electrical flaw that you just haven't noticed. One common example is a necessary trailer system on a semi that normally will close the circuit once the battery is fully charged. But due to a circuit failure or damage to the system, it doesn't close and the system's battery just keeps charging. 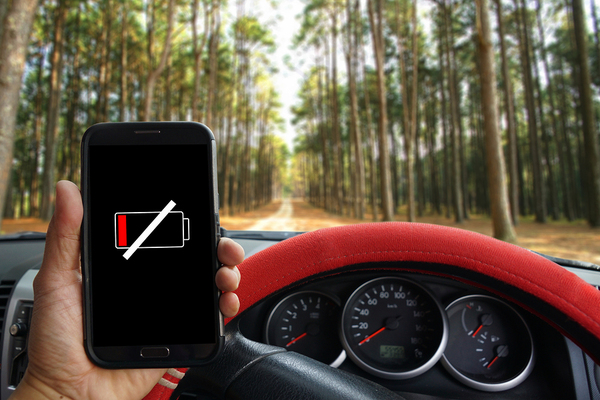 Remember, stopping parasitic loads starts with your fleet team. Make sure they understand to disconnect all chargers and optional equipment when they're done with the vehicle, and that if they notice an electrical issue, to report it immediately to a mechanic or their supervisor. Similarly, make checking for parasitic loads a regular feature of maintenance on fleet vehicles. Parasitic loads are easy to nip in the bud, if everyone in the fleet works together.