Electric Vehicles: The Fleet of the Future? 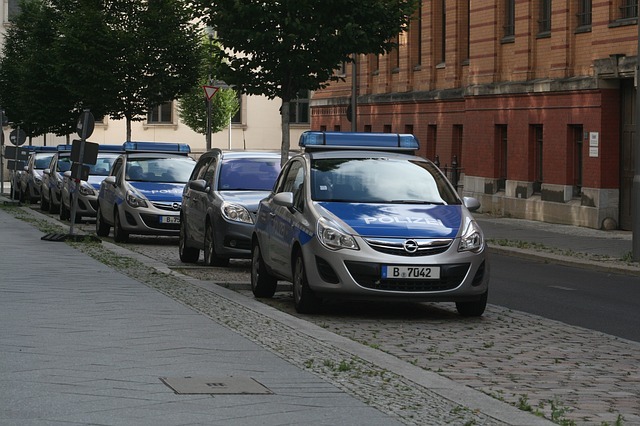 New York City alone owns nearly 9,000 police vehicles, nearly a third of all vehicles of the state's municipal fleet, and spends a fair chunk of its $700 million yearly fleet budget on the fuel and repair for those vehicles. When considering costs like these, it's easy to see why many municipalities are looking to electric vehicles. But how, when and why will these be adopted? What about maintenance costs? Lets explore these questions...

The most obvious savings lie in how the cars are powered. Electricity is much cheaper than filling the tank. Depending on the vehicle and how it's used, municipalities could see savings of a third to three-quarters of their fuel budget by switching to electric cars. But there are other, more subtle advantages that may not be obvious at first.

For example, most electric cars use "regenerative" braking systems, where as you brake, the batteries of the vehicle are charged. This not only saves money on charging and fuel, it makes the vehicle more efficient and reduces wear on the brakes, which helps cut repair costs. The relatively simple design of electric vehicles eliminates other common maintenance issues. There are no fuel lines to clean, no oil to drain, no spark plugs to replace. This isn't to say electric vehicles are maintenance-free, of course, but they reduce both labor hours for fleet and cut out consumables. This is especially crucial for fleets that are constantly on the road and see far more wear and tear than private vehicles.

Another benefit is that electric vehicles are faster and more responsive. Electric vehicles have shown a 0-60 time as short as 2.3 seconds, allowing police to get up to speed and catch up with criminals much faster. In other words, for police fleets, the future is likely electric simply because they can better serve and protect behind the wheel. 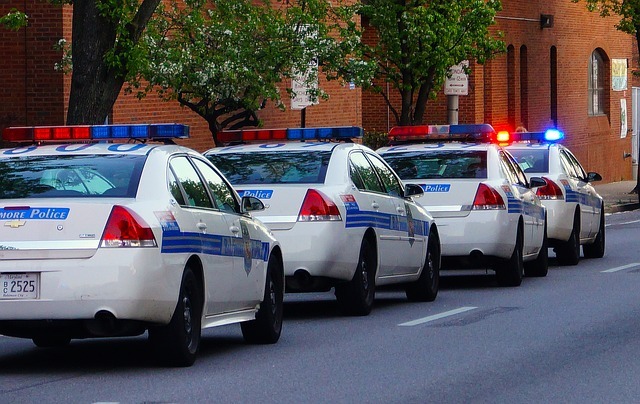 When will the police upgrade?

Still, it's no longer a matter of if electric vehicles will be used by police forces but a question of when. In addition to the cost and labor savings, federal emissions standards and market forces are pushing manufacturers to put out more hybrid and electric vehicles, and research ways to improve the technology. More and more electric vehicles for all market segments are coming and even beginning to replace gasoline and diesel vehicles. Similarly, the current oil prices may suddenly increase, making electric savings even more tempting for cities and towns alike.

So, don't be surprised if in the future you see police behind the wheel of an electric vehicle. The safety and savings make upgrading fleets an inevitability. If you want to get a jump on the future, start with high quality circuit protection products.