Is Change on the Horizon for Ag Vehicle Braking Requirements? 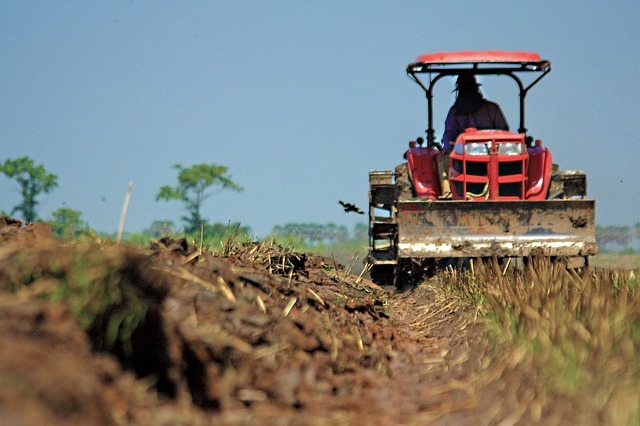 Agricultural vehicles haven't had their braking standards revised since 2001. And increasingly standards groups feel that ag vehicles can better utilize braking. So what's on the table, and how will it affect your farm equipment lines?

The current braking standards for ag vehicles present a whole host of problems for the industry as it stands. The biggest problem, from a manufacturing perspective, is that the standard isn't in line with worldwide standards, making it more difficult for American agricultural equipment companies to ship overseas or even just across borders. But there are other issues from a day-to-day perspective that manufacturers have to deal with.

The most glaring has to do with towing. Ag vehicles spend at least a little time behind a truck in their time in the fields, and there are some technical problems that need to be addressed. The current standard, for example, doesn't allow for towing a vehicle without brakes over speeds of 20 mph, a particular frustration when moving lightweight equipment that causes traffic jams and lost revenue. It also has no provision for informing the driver when the brakes on a towed vehicle have failed, or even how the braking systems between the two would interact. Nor does it differentiate between ag vehicles that might have a variable load versus those whose weight doesn't change significantly.

While some of these are minor annoyances, others can be outright dangerous, forcing equipment operators to either drive very slowly on back roads or to jury-rig solutions that might fail out on the road. So updated standards are good news, but also raise the question of how your equipment can comply with them. 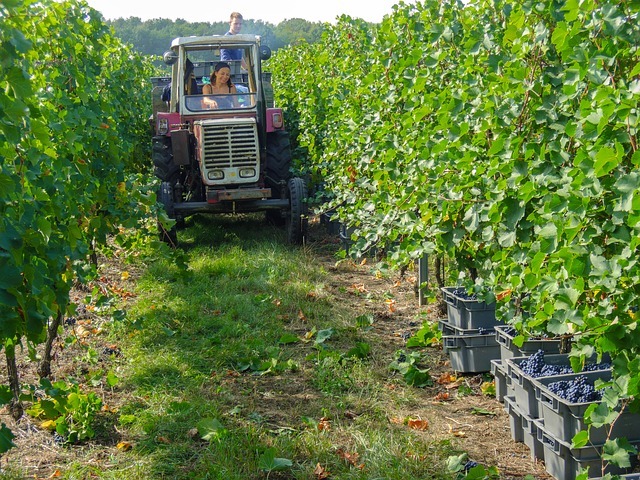 
More good news is that the standard is voluntary and several years away, so if you don't want to wait, you can start researching upgrades for your fleet now. And it might be a good idea even if the standards get mired in committee meetings, as complying with more international standards will make ag vehicle companies more competitive on the global market.

One consistent theme is that automotive electrical upgrades will be in the cards for most agricultural vehicles, so focus on where your systems currently are and where you need them to be going forward. Warning systems, sensors, and interlinks will need updating so that both the towing vehicle and the towed can communicate and better deal with braking issues. Electrical systems will need to be able to communicate between the two vehicles and share data from braking systems in order to interact and be as safe as possible.

Even lightweight vehicles and vehicles without brakes might merit an upgrade. Data systems that communicate with professional trucks and other ag industry tools will allow for a more nimble vehicle that's easier to transport, and thus more sales, both at home and internationally.

The upcoming standard, again, will be voluntary, not a federal or state requirement. But it's a sign that agricultural fleets should look at how they can upgrade to get better yields, and manufacturers better sales. If you're looking to upgrade your fleet, start with our wire and cable products.