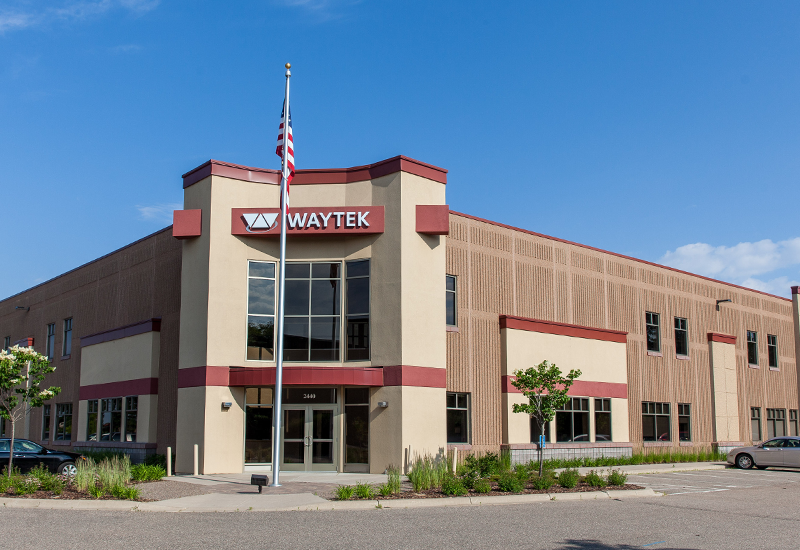 The Story Behind Waytek

In 1970, Waytek founder Wayne Larson put the “Way” in Waytek, a manufacturer’s rep company for electronic instrumentation. “I didn’t go to the bank with a business plan because the plan only existed between my ears and was pretty simple,” said Wayne. “I have to sell something because I want to eat.”

Business picked up. When Wayne mentioned his need to hire help to his brother, Norm said, “Why not me?” Wayne agreed and the family partnership was sealed. The brothers aligned on values and their vision of continuous growth by steadily investing in the business. They built a culture people wanted to be a part of by working side-by-side in the trenches with their employees.

Visiting a client, Wayne noticed their wire harnesses lacked durability and offered advice. Asked if he could produce such harnesses, he thought of his handy 16-year-old neighbor, Bob Lamoreaux, who ultimately ended up making the improved harnesses, working from Wayne’s basement. From those humble beginnings, Bob would go on to retire 44 years later as Waytek’s President. 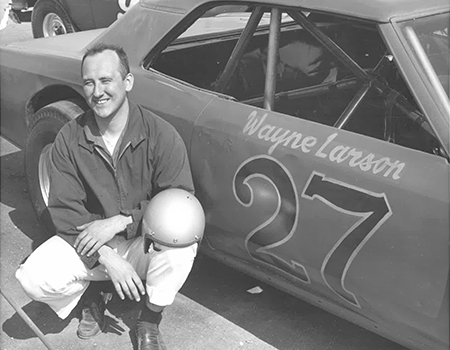 Commitment to the Customer

Waytek continues to focus on our mission set forth by our founder -- providing an exceptional customer experience. “It seems weird that someone’s vision 50 years ago is even stronger today, but that vision is still to take care of the customer and they’ll take care of you,” said Tim Mark, Warehouse Manager.

Personal Touch
We remain committed to greeting each phone call with a human voice and a professional service rep empowered to err on the side of the customer, versus an automated phone tree. “Each of us is valued and empowered to make a difference,” said Joan Bixler, who supports about a hundred key accounts.

“We’ve gone out of our way to get customers what they need, even if that means buying from someone else – or jumping in your car to make it happen,” said Travis Dhein, Key Account Manager.

“We want Waytek to be known for a great customer experience,” said Mike, Waytek’s Chief Operating Officer. “If we do that, everything else will take care of itself.”

With 50 years of business under our belts, there are many moments that helped shape who we are as a company and who we will continue to be for our customers. 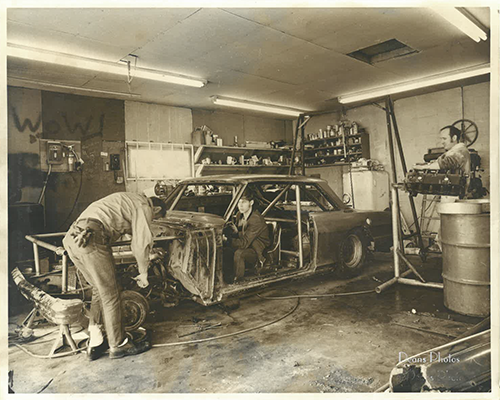 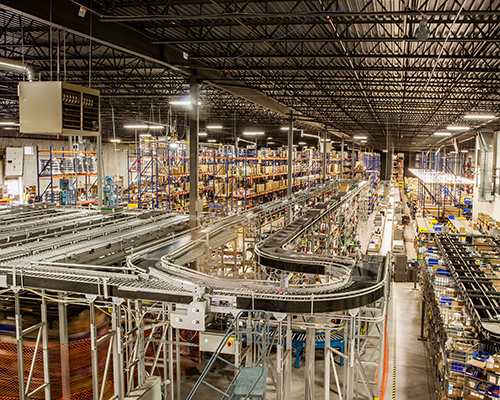